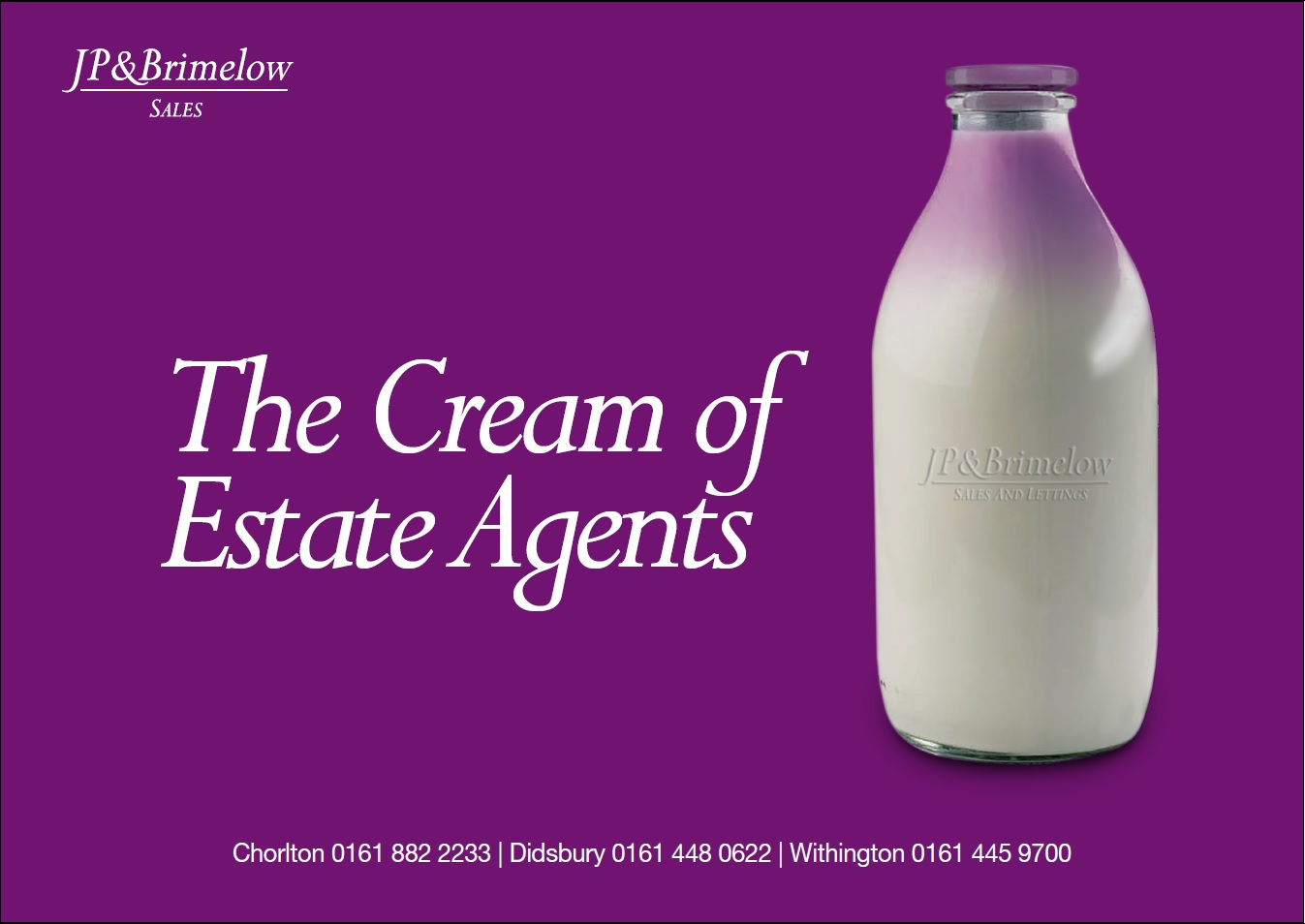 Prices continue to be under-pinned by buoyant demand in 2017, with this being the fifth consecutive monthly rise. The price of property coming to market has risen by 1.2% (+£3,626) this month to a national average of £317,281, setting a record for the second month in a row. Pre-election periods typically cause a pause in activity, but this price growth and strong year-to-date numbers of sales agreed indicate that many are undeterred. The strongest sector for price growth appears to be typical family homes.

Miles Shipside, Rightmove director and housing market analyst comments: “Whilst all-time high asking prices or economic and political uncertainty could be deterrents to would-be home-buyers, this month shows another strong set of figures. Demand is exceeding supply in many parts of the country and continues to push up the prices of newly-marketed homes. Spring is in the air and home movers are springing up the housing ladder.”

This is the fifth consecutive monthly price rise, and whilst 1.2% is up slightly on last month’s 1.1% it is more muted than the 2.0% and 1.3% recorded in February and March of this year. The number of sales agreed by estate agents remains robust, being 2% higher in the year to date than the same period in the previous election year of 2015. They are down 2% on the same period last year, though 2016’s sales agreed numbers in the first quarter benefitted markedly from the buy-to-let rush as investors sought to beat the April 1st deadline of additional stamp duty.

Shipside observes: “We normally see a high proportion of market activity in the first half of the year, and in spite of potentially disruptive events the established pattern is continuing. It remains to be seen how much momentum may drop away in the second half of the year with stretched affordability a problem for potential buyers, though competition among lenders who are keen to lend will help some to push their budgets higher. Those with the greatest motivation to move are often those with growing families, with their need for space or access to schools outweighing uncertainties that might cause others to delay their future housing plans.”

Rightmove research shows that home-owners with children under eleven years old are twice as likely as the average person to be moving home. Their typical target property types are three bedroom homes and four bedrooms excluding detached property (categorised as second-stepper in Rightmove’s data). The price of property coming to market in this sector has seen the biggest increase over the last twelve months, up by an average of 5.4% (+£13,960) to £270,953.

Shipside notes: “As well as that shrinking house feeling, parents with young children also have the pressures of travelling times to amenities as well as the weekday school commute. These have to be balanced against under-pressure finances, even more so when the sector with the property type that suits them best is seeing the biggest price jump. What seems to be happening is that moving pressures are understandably taking priority over electioneering and Brexit worries. For many in this group, it seems that moving is definitely on their manifesto.”