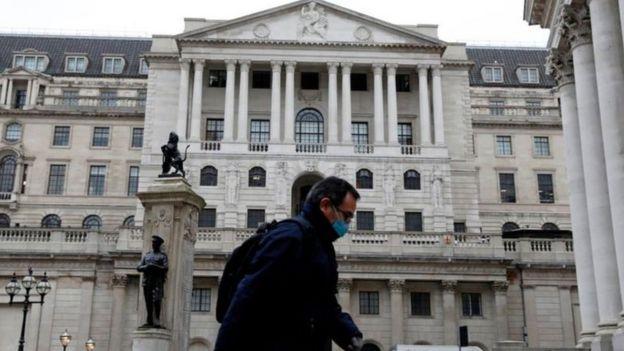 The governor of the Bank of England has called for the government to “stop and rethink” the furlough scheme.

The Job Retention Scheme is due to finish at the end of next month.

But speaking on a webinar hosted by the British Chambers of Commerce, Andrew Bailey suggested specific sectors may benefit from further help.

There are fears unemployment could spike when the furlough scheme ends, as firms struggle to retain workers.

In August, Mr Bailey told the BBC he backed ending the scheme, saying workers should be helped to move on rather than stay in unproductive jobs.

But on Tuesday, he suggested he was now open-minded about further intervention. https://www.bbc.co.uk/news/business-54250662