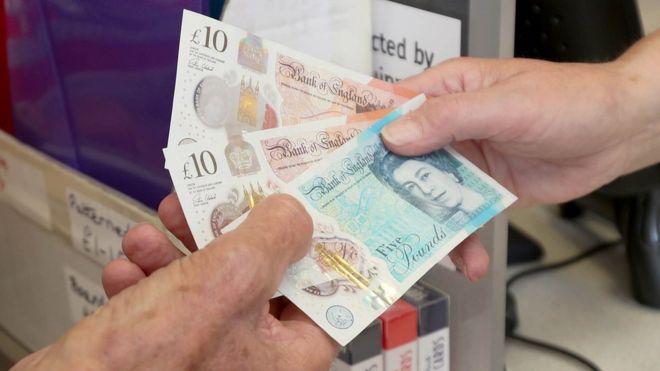 The Bank of England has signalled that prolonged Brexit uncertainty will keep interest rates lower for longer.

Policymakers said the UK would avoid falling into recession this year, but warned that Brexit and trade worries were weighing on the economy.

The Monetary Policy Committee (MPC) that sets interest rates also warned that a no-deal Brexit would hit the economy.

Policymakers said it would lead to weaker growth, higher inflation and a further drop in the value of the pound.