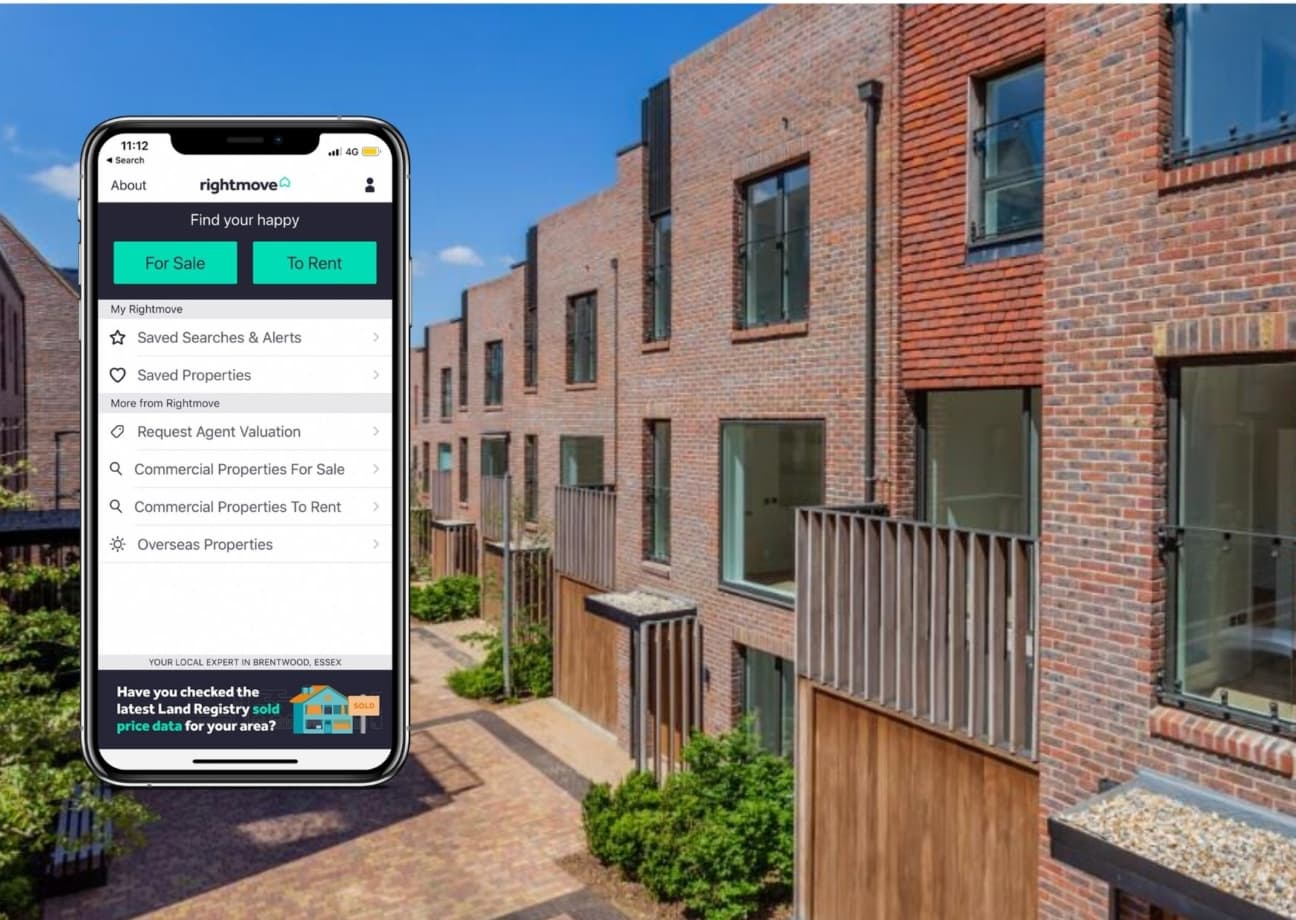 Visits to Rightmove surpassed 150 million for the first time on Rightmove in January, making it the busiest month ever recorded as home-hunters looked to take advantage of a more certain political outlook.

There were over 152 million visits to Rightmove in January, a 7% increase on January 2019. The previous record for the busiest month was last set back in May 2019.

The top five busiest days ever on Rightmove were all between 21st and 29th January, with Wednesday 29th topping the list. There were over 5.7 million visits on that day, up 9% on the previous record set back on 24th April 2019.

Time spent by home hunters on the site was up 4%, with people spending a total of 1.17 billion minutes.

The number of sales being agreed by agents was up 12% compared to the same month in 2019, the biggest year-on-year jump in any month since July 2017. London saw the biggest uplift, up 26% year-on-year, followed by the East of England, up 20%.

Rightmove’s property expert Miles Shipside said: “Home-movers have sprung into action in 2020, with a large number of agents telling us that sales and valuations have picked up significantly in their local areas. There’s still an imbalance, with demand growing at a faster rate than new supply and no clear sign yet of any uplift in new listings compared to this time last year, but we could see a new wave of sellers in the coming weeks.