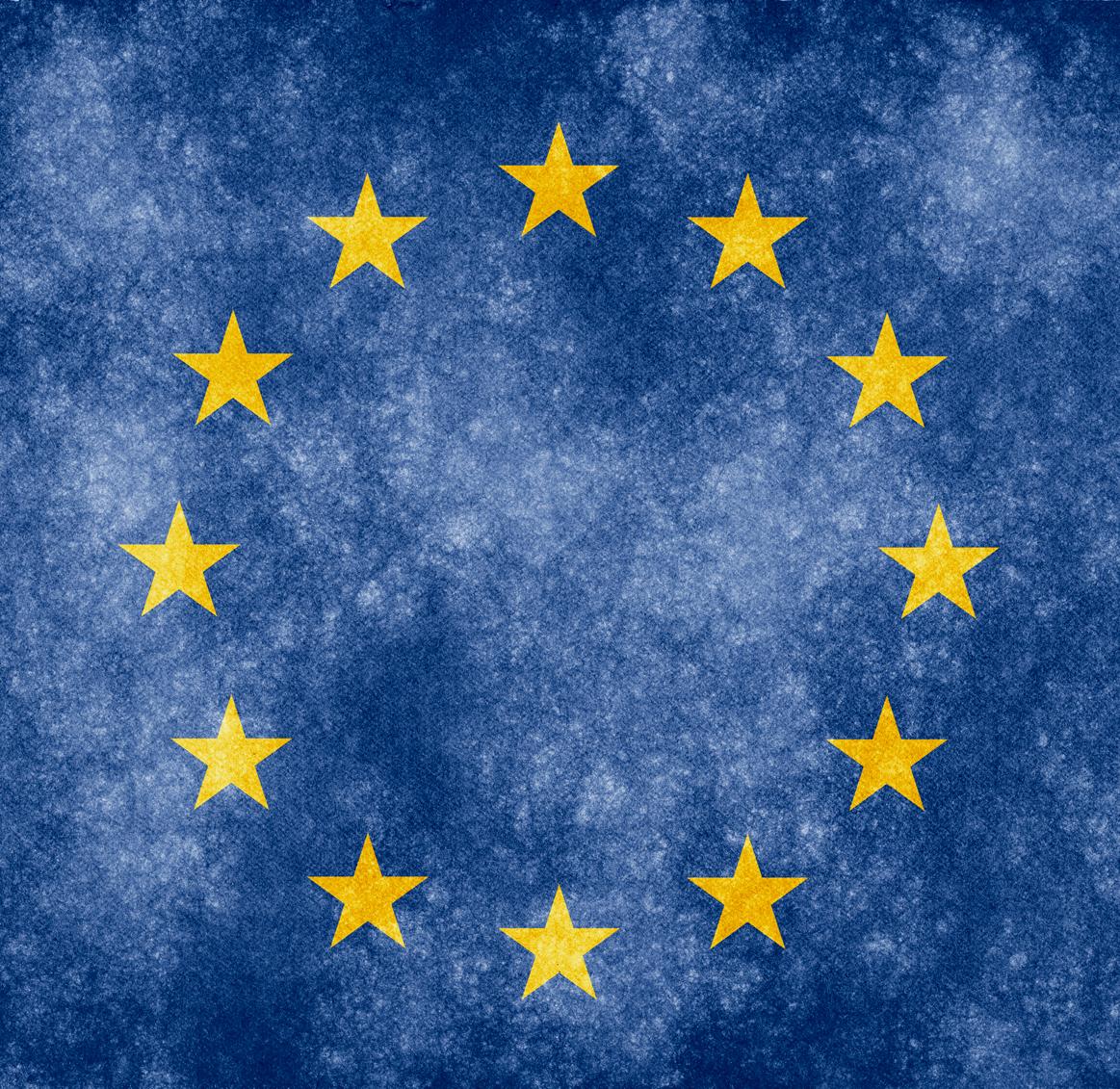 On 23 June 2016 a majority of citizens in the United Kingdom voted to leave the European Union. Similar to the lead up to the vote, arguments and counter-arguments are being made about what the future will hold. There is still uncertainty as to what the UK’s new relationship will look like with the EU and the wider world. However, it is going to be some time until this becomes clear.

What we do know is that David Cameron has stood down in his role as Prime Minister and leader of the Conservative party. This sparked a leadership contest amongst Tory MPs who had until midday on 30 June to declare their candidacy.

Five Conservative MPs (Stephen Crabb, Liam Fox, Michael Gove, Andrea Leadsom and Theresa May) have now been confirmed as candidates. Mr Cameron’s successor will be elected by Conservative party members. The result will be announced on 9 September.

Across the channel all EU leaders wanted the UK to stay in the bloc and the vote to leave has been met with disappointment and dismay. As a result it is difficult to predict what will happen next. Many commentators say a long hard road of negotiations between the UK and EU beckons, although it is unclear when this process will begin.

Legally, Article 50 of the Lisbon Treaty, which was ratified in 2009, outlines what a Member State who decides to leave the EU must do. However, no other country has left the EU before so we are in uncharted waters!

The UK’s exit from the EU has to be negotiated with the remaining 27 Member States and approved by a majority of them. The negotiations are meant to take two years from when Article 50 is triggered (when the UK formally announces to the other Member States that it wishes to leave the EU) to complete, although many commentators believe it will take much longer. Another hurdle is that the European Parliament has a veto over any new agreement formalising the relationship between the UK and EU.

During the time (Article 50) negotiations are taking place, the UK is bound by all existing EU laws and treaty obligations. However, after two years, this would not be the case and UK membership could cease. It is also likely that the devolved administrations in Wales, Scotland and Northern Ireland will also want to be represented in the negotiations.

A week after the referendum the Governor of the Bank of England Mark Carney hinted at the likelihood of an interest rate cut, which could help borrowers and hit savers. The following day BBC News reported that the Chancellor of the Exchequer George Osborne had abandoned his target to restore government finances to a surplus by 2020. This means it is far less likely that the UK will have to endure additional tax rises or spending cuts.

However, there is a long way to go and the new Prime Minister will have their own priorities and ideas as to what the UK’s future relationship with the EU should look like. Furthermore, on Newsnight on 30 June the EU’s Trade Commissioner said the UK must exit, i.e. trigger Article 50 and then negotiate the terms – until then the UK remains a member of the EU. Therefore as it stands it is business as usual until a new leader and Prime Minister is in place. The UK must then define what new relationship it wants with the EU and then negotiate to get the best possible deal.

Reflecting on the result and NAEA’s release of May’s Housing Market Report, Mark Hayward Managing Director of NAEA said, “The EU referendum without doubt meant that May was a month of uncertainty for potential house buyers – demand dropped significantly and is currently at the lowest level we have seen in the last three years.

“As a result of the vote for a Brexit, we expect international investors to look a lot harder at the UK as a potential market to buy in and this will have a knock on effect on the house building sector, as investments may be delayed or put off completely. Although in the short term, we believe that house prices will remain stable, we cannot be certain about the next quarter as political uncertainty and market unrest could affect the housing market.

“As this month’s findings show, the supply of available housing is still extremely low compared to this time last year, which is particularly worrying. As we continue to say, there are simply not a sufficient number of homes available in this country to cater for everyone’s needs and a Brexit could impact the skills required to drive property developments in the UK. This means that in the longer term, something will need to give which regrettably could mean a surge in house prices or buyers struggling to find a suitable property in order to move or get that first foot on the ladder.”