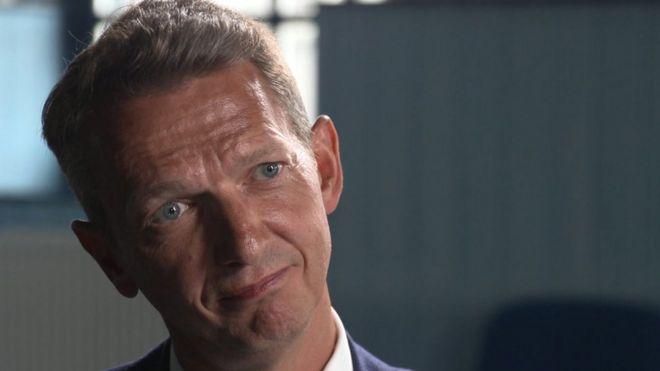 The UK economy has “clawed back” about half the fall in output it saw during the peak of the coronavirus lockdown in March and April, according to the Bank of England’s chief economist.

Andy Haldane told MPs there had been a “V” shaped “bounceback”.

Last month, Mr Haldane said the economy was “on track for a quick recovery” – the so-called “V” shape.

However, other economists have expressed doubts about the potential for such a swift recovery in activity.

“Roughly half of the roughly 25% fall in activity during March and April has been clawed back over the period since,” Mr Haldane told members of the Treasury Select Committee. The economy had grown by about 1% per week, he said.