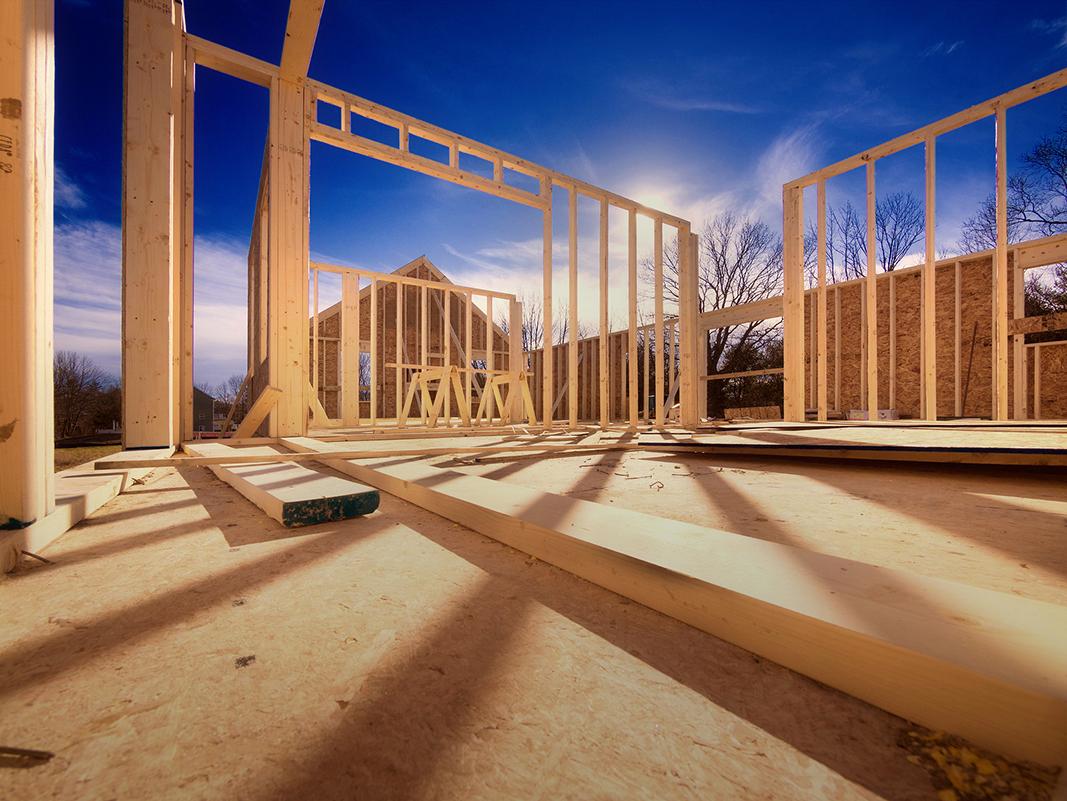 Surveyors have warned of a “dire shortage” of housing in the UK, which is continuing to drive up prices.

The warning, from the Royal Institution of Chartered Surveyors (Rics), comes ahead of a government White Paper on housing supply, expected this month.

Rics said that house hunters were returning to the market after the EU referendum in June, but there was not enough property for them to buy.

It said prices were continuing to rise across most areas of the country.

In October, surveyors seeing price rises outnumbered those seeing falls by a majority of 23%. That compares with 18% in September.

Central London was the exception. Rics said prices there have now fallen for the eighth month in a row.

“The dire shortage of available housing across the UK is continuing to push prices upwards, regardless of the uncertainty linked to the ongoing discussions surrounding Brexit,” said Rics chief economist, Simon Rubinsohn.

The government has already launched a new fund to help build 225,000 extra houses, and is expected to announce further measures in a White Paper.

It could be published as soon as the Autumn Statement on 23 November.

The paper is expected to include plans to encourage small developers, and to speed up housebuilding on land where planning permission has been granted.

The CBI business organisation has already called for more help for smaller house builders, and the faster release of public land.

Where can I afford to live?