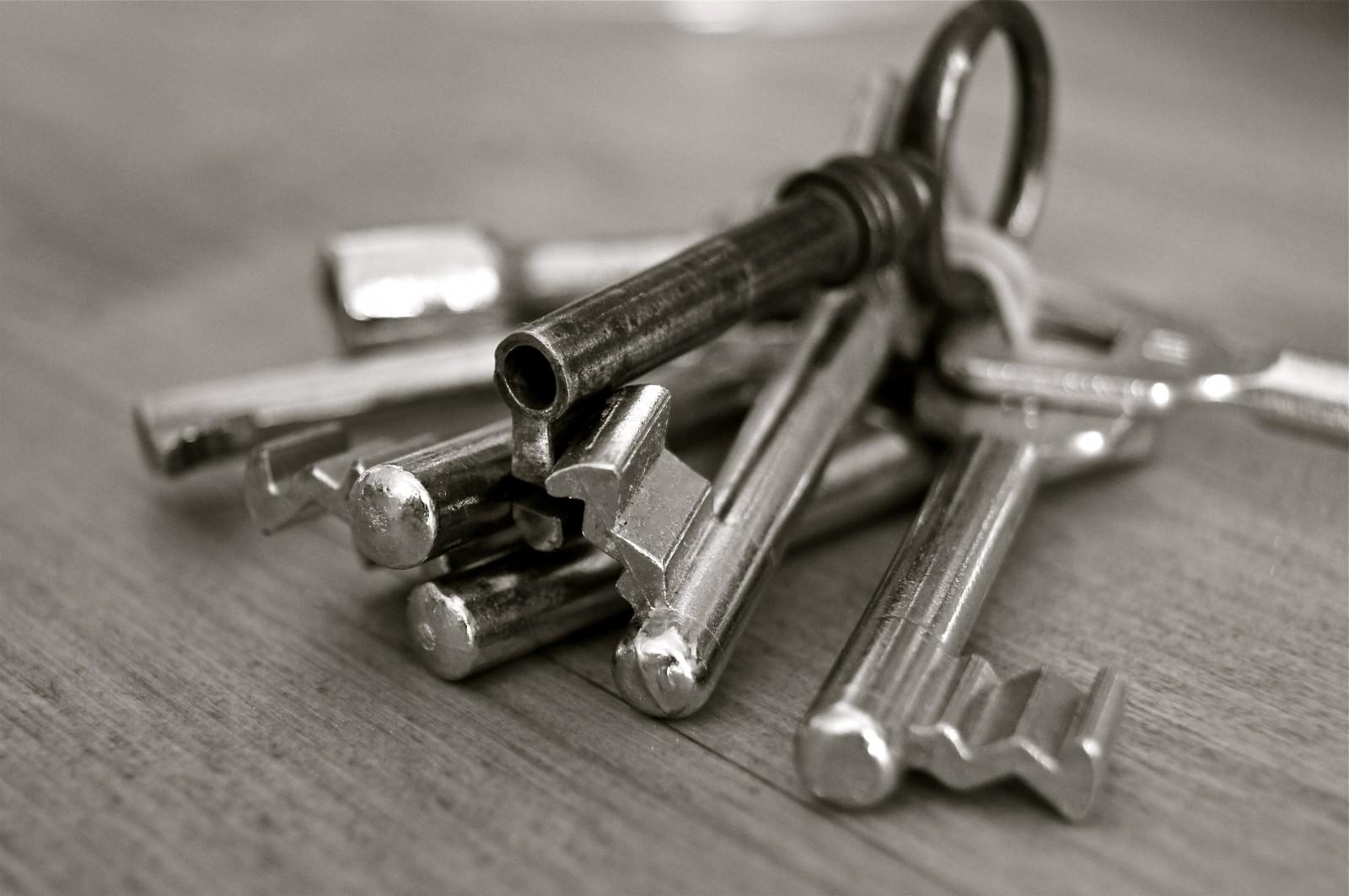 First-time buyers in England who buy a house this year will already have spent an average of £52,900 on rent, research for a landlords’ trade body suggests.

The cost will rise to £64,400 for those starting to rent now, figures published by the Association of Residential Lettings Agents suggest.

“Rents are becoming alarmingly unaffordable due to the lack of available housing,” said David Cox, managing director of Arla.

“The north-south divide we’re currently seeing in the UK is a clear illustration of this.

“This is pushing up rents in the capital, which will continue to put pressure on surrounding areas, including the south east of England, as Londoners relocate to avoid high rent costs.”

Those buying a property for the first time this year in London had spent an average of £68,300 on rent, Arla’s figures suggest.

With a figure of £55,900, the South East is the only region other than London where lifetime rent spending is above the English average.

The lowest figure was in the North East, where the research suggested first-time buyers would have spent £31,300 on rent before buying a home.

The figures, compiled by the Centre for Economic and Business Research, are based on the average first-time buyer being 31 and people moving out of their family home at 18.

One former tenant, Victoria, told BBC Newsbeat: “We rented for five years and worked out we’d spent £35,000 on rent. We have bought now thankfully. No more throwing our money at someone else.