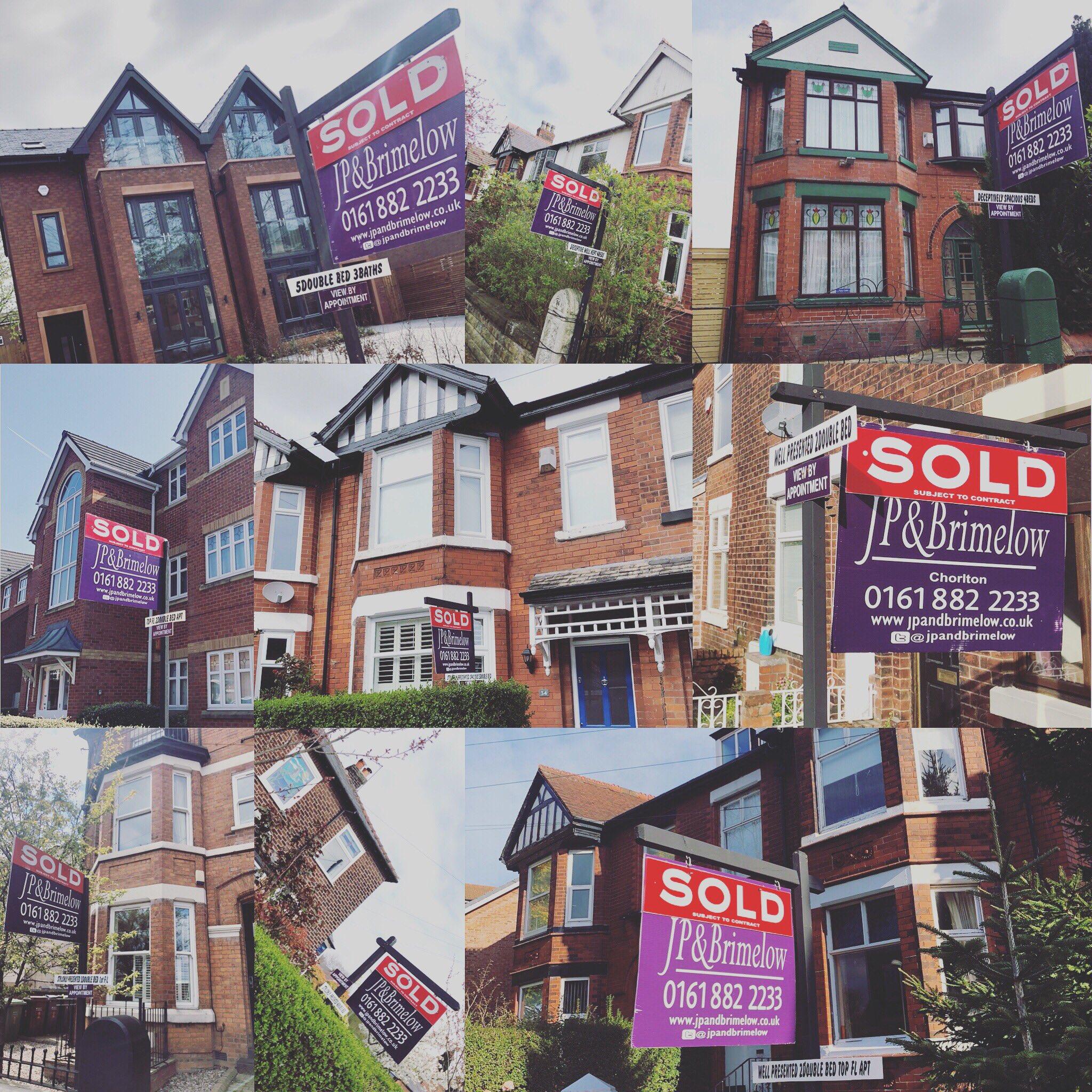 House prices rose by 1.4% over the course of 2019, according to the Nationwide, marking a relatively static year for property values.

The rise in the year to the end of December was the first time the annual increase in prices was above 1% for the whole year.

Slow price growth would be welcomed by many first-time buyers.

But the building society’s figures show that raising a deposit remains a significant hurdle.

To raise a deposit of 20% would take up the entire pre-tax annual income of a typical earner, the Nationwide said.

The building society, which draws the figures from its own mortgage data, said that house prices rose by 0.1% in December compared with the previous month. This meant the average home was valued at £215,282.

Robert Gardner, Nationwide’s chief economist, said that housing market activity had been slow but relatively stable during the year.

Strong employment levels and historically cheap mortgages had maintained demand despite uncertainty in the economy, owing to the global picture and the debate over Brexit.