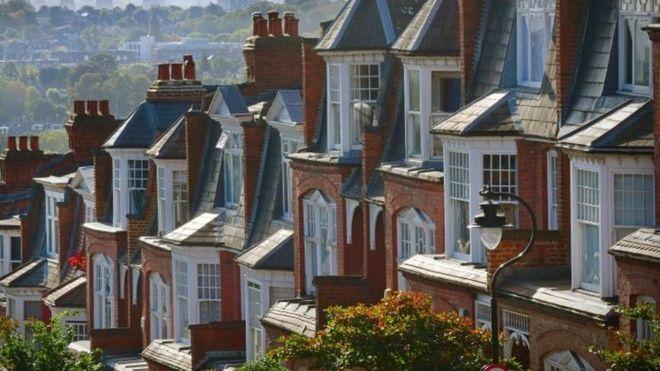 UK house prices rose at a slower rate in the year to July than at any time since September 2012, up by 0.7%, official figures show.

The Office for National Statistics (ONS) said there had been general slowdown in UK property price growth in the last three years.

This was driven by a slowing market in London and south-eastern England.

But the latest figures show the biggest drop in prices in the last year was in the North East of England.

Property values in the region fell by 2.9% in the year to July and were down by 2.1% in July compared with June, the data from the ONS and Land Registry shows.