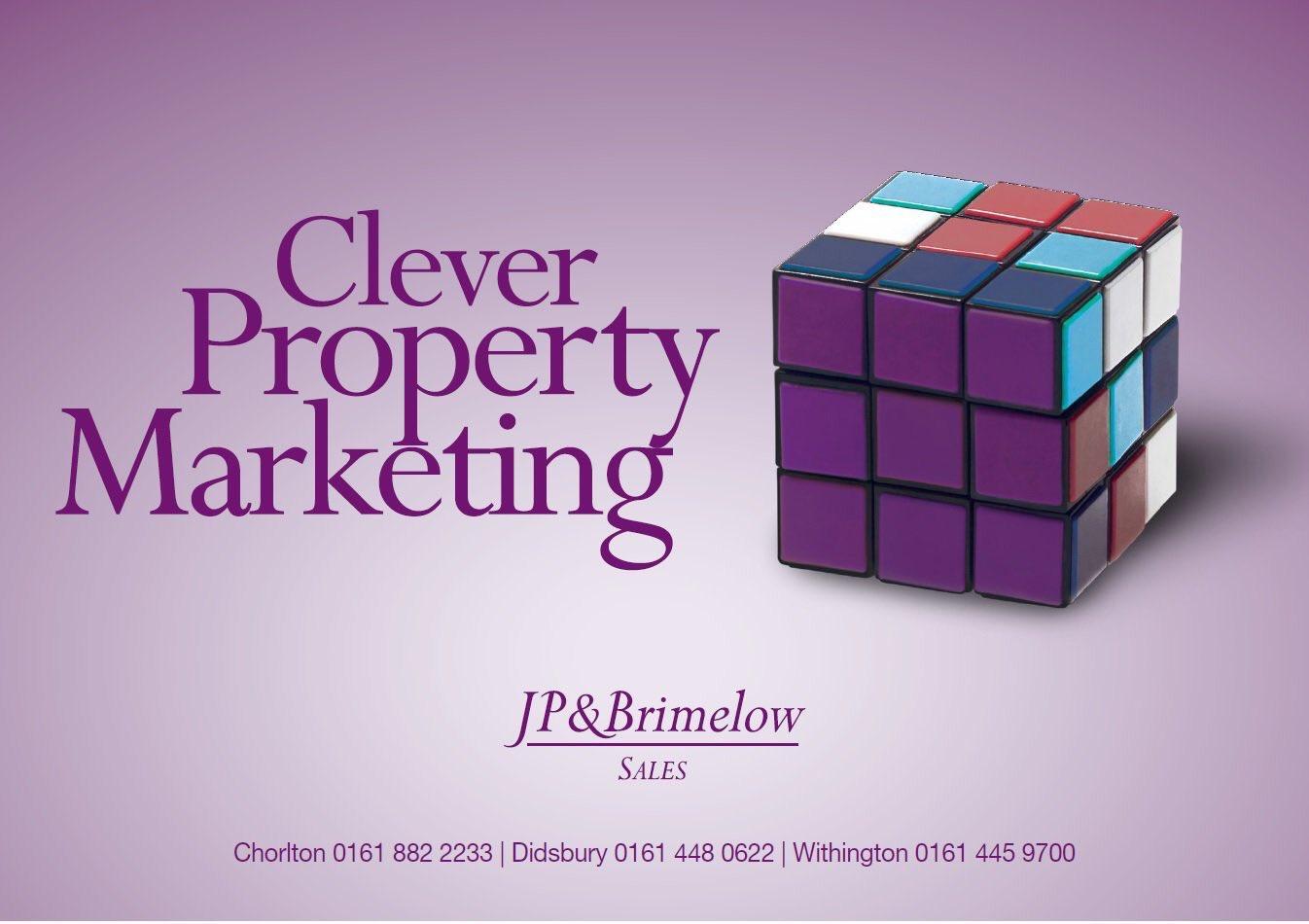 Information released by Rightmove today shows that house prices in the North West have increased by 2.8% since March, and the annual change is 3.1%. For our region, 97.9% of the asking price was achieved 13th May – 4th June, which is above the national average of 97.7%.

This suggests there has been a robust initial bounce back, possibly as a result of pent-up demand during the lockdown period. There were 175,000 sellers missing from the market, who in normal conditions would have moved between March and May of this year, but instead have entered the market since it reopened.

Eddie Ellis, owner of JP & Brimelow, commented: “This is fantastic news for anyone looking to buy or sell a property. I hope this will reassure those who have been observing the market conditions before approaching an agent that this is a good time to get in touch.”

Furthermore, Rightmove data shows that the average asking price of property coming to market in England is up by an average of 1.9% (£6,266) compared to March, before the housing market was put on hold.

There have been no signs of panic selling or a price dip, which is particularly significant for those who had agreed a sale before lockdown and may have been concerned that their buyer would try to re-negotiate with a reduced offer. Instead, there are signs of upward price pressure as opposed to downwards, and buyers hoping to negotiate hard may find their offer rejected in the current market.

When the housing market was initially closed as a result of lockdown, new sales were down 94% from the previous year. In the period 13th May – 4th June this figure reached 36% and is now down to just 3% on Friday 5th June in comparison to the same day in 2019.

Pent-up spring demand has been fuelled by many people feeling unhappy with their existing home and looking for more living space and a bigger garden. Saturday 6th June was Rightmove’s busiest day on the site, with users spending a total of 955,000 hours online.

Browsing has also turned into action, as the number of people phoning and emailing estate agents hit a new daily record on 8th June, 40% above the level seen in early March. This echoes the level of activity we have experienced here at JP & Brimelow, with a higher level of interest than in the early period of 2020.