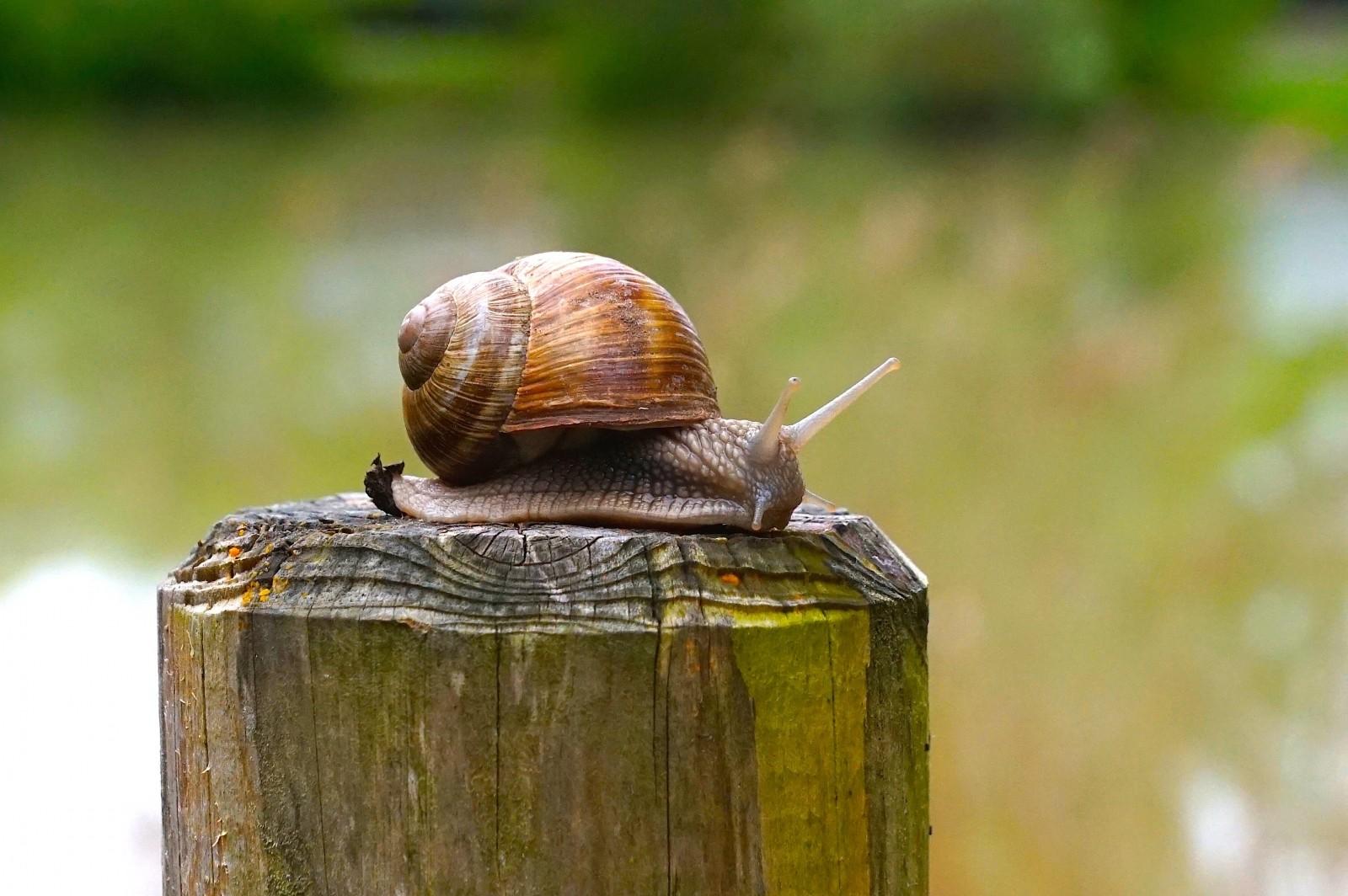 Growth in house prices is likely to slow over the rest of this year, the UK’s largest mortgage lender has said.

The Halifax said house price inflation in the year to May remained unchanged at 9.2%, which was the lowest rate since last autumn.

It said there would be a further slowdown in the months ahead, due to “affordability issues”.

It follows a record-breaking period for house sales in March, as buyers rushed to beat stamp duty changes which came in on 1 April.

The Halifax said house prices rose 0.6% in May itself, while in the three months to the end of May prices were 1.4% higher than in the previous quarter.

However, he added: “Increasing affordability issues, caused by a sustained period of higher-than-earnings house price growth, should curb housing demand and result in some slowdown in house price growth as the year progresses.”

Where can I afford to live?