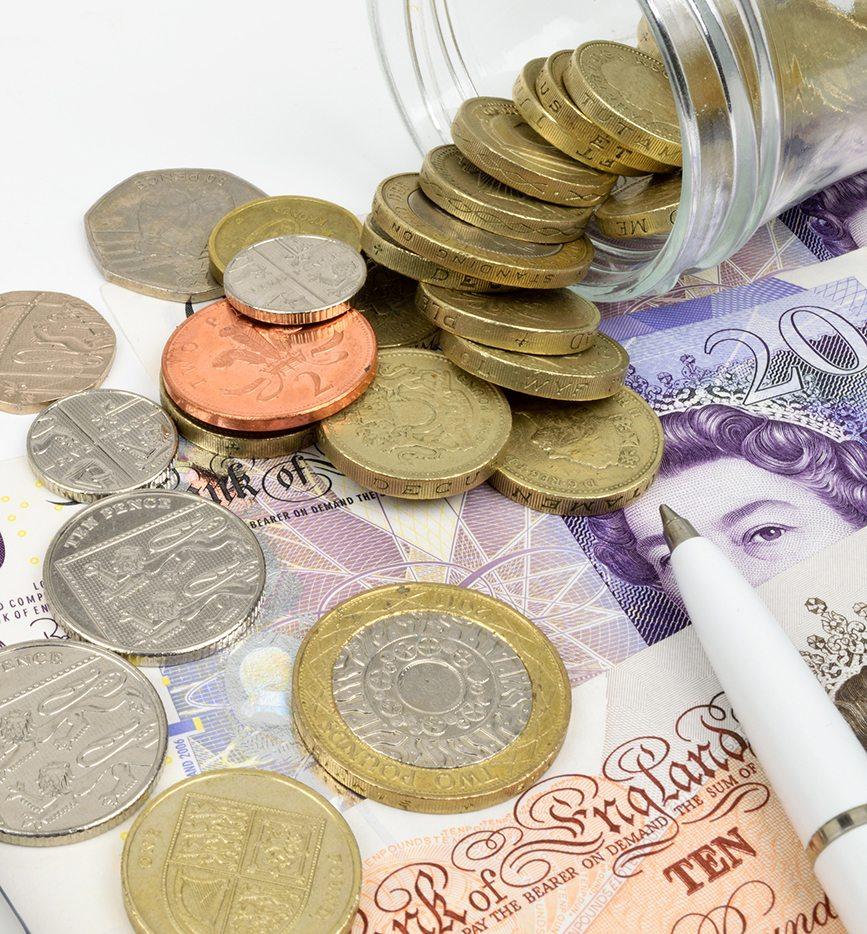 The UK is introducing a different measure of inflation to better reflect everyday price changes which will include the cost of owning a home.

The measure, called CPIH, adds changes to the cost of owning a home to other price changes tracked in the Consumer Price Index or CPI.

The Office for National Statistics said it would become the preferred measure of inflation from March, 2017.

The change is likely to show inflation is higher than currently indicated.

However, the Treasury has no plans currently to start using CPIH to uprate benefits, tax thresholds or other payments.

Although the Consumer Price Index does include the cost of renting and running a home, it leaves out special costs faced by property owners.

CPIH includes what are called the “costs of housing services associated with owning, maintaining and living in one’s own home”.

Rather than tracking the cost of a mortgage, statisticians estimate what it would cost homeowners to rent the property they live in.

There is also an element for what we pay in Council Tax.

The result is usually a higher figure for overall inflation, average annual price rises are 1.2% in the most recent calculation compared with 1% CPI.

In the long run, changing the preferred measure could have important implications for incomes and the economy.

For one thing, the Bank of England’s Monetary Policy Committee sets its base interest rate with reference to a 2% CPI target.

So a different inflation measure which was consistently higher could lead to interest rates being kept higher as well.

But any change to the Bank’s methods seems a long way off, because the CPI target is enshrined in legislation.

CPI is used to uprate benefits, those which aren’t held back by the current benefits freeze; it is a reference point for lifting tax thresholds; and it is part of the formula for increasing the state pension each year.

However, a Treasury spokesperson told BBC News that the government had no plans to change the way upratings were done despite the more exalted status being given to CPIH.

The measure has had its ups and downs recently. It was dropped as a national statistic when questions arose over the the reliability of the housing data being used.

But improvements have been made and earlier this year the National Statistician, John Pullinger, called for CPIH to become the “focal point” of information provided on inflation.