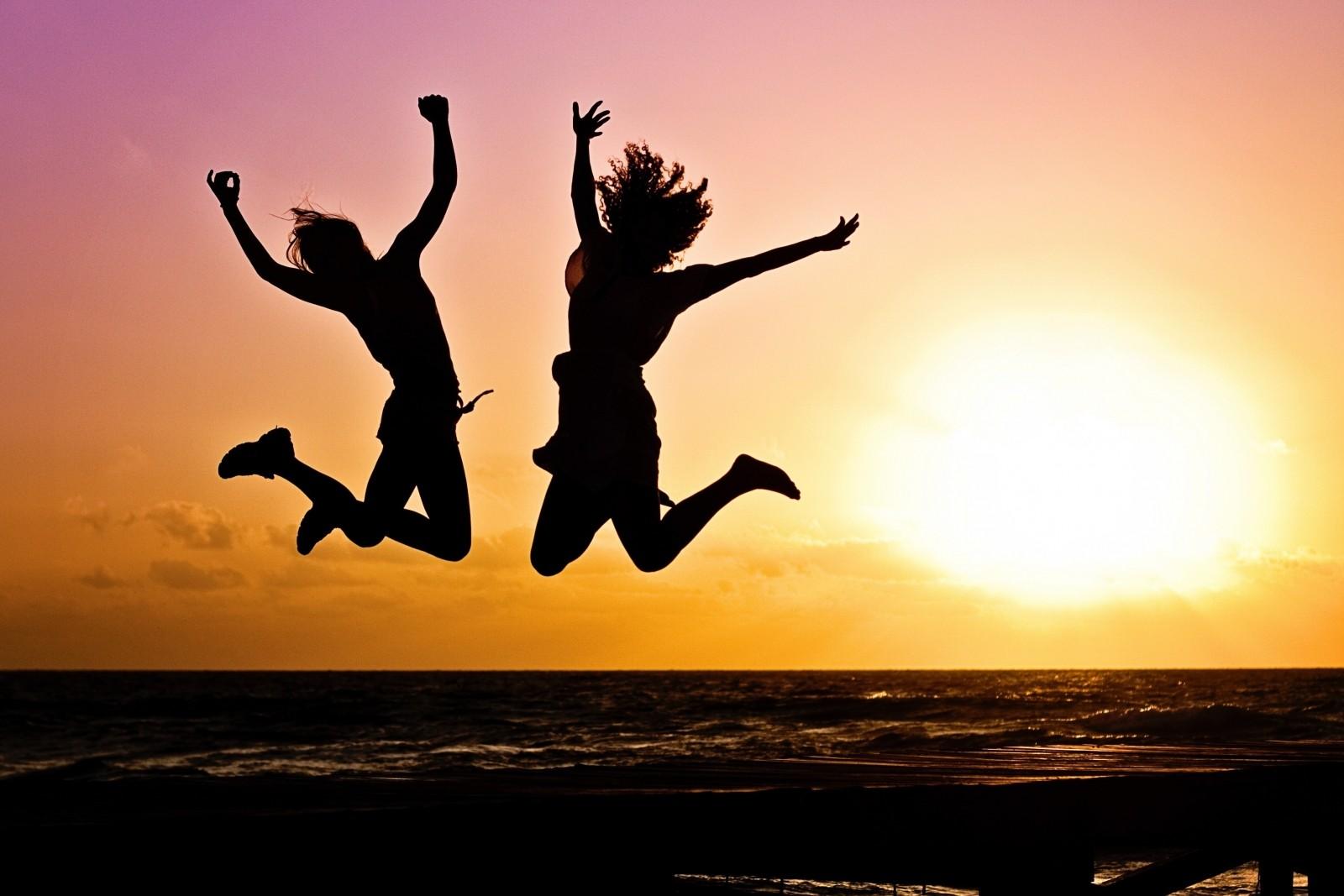 Millions of people in England and Wales face a large rise in fees payable after death, to raise an extra £250m for the courts service.

The Ministry of Justice wants an increase in probate fees to as much as £20,000 for those with the biggest estates.

The proposed increase has been criticised as “astronomical” by a partner of a London law firm.

Grant of probate gives executors the right to distribute the proceeds of someone’s will.

Under the new proposals, most people – including the less wealthy – will pay less.

Currently the fee is chargeable on any estate worth more than £5,000. This threshold will rise to £50,000, meaning that 57% of estates will pay nothing.

However, anyone with an estate worth more than £50,000 will pay considerably more.

Charles Hutton, a partner at Charles Russell Speechlys, which specialises in tax and estate planning, said the planned fees were “staggeringly high”, and represented an increase in Inheritance Tax through the back door.

“What’s more, it is very likely that in the case of married couples the fees will have to be paid both on the first death and on the second death,” he said.

“This would be up to £40,000 in total for estates valued at the higher end of the new fee scale, which is astronomical.”

However a spokesman for the Ministry of Justice defended the plans.

“Court fees are never popular but they are necessary. We have got to make sure our courts and tribunals are properly funded at the same time as cutting the budget deficit,” he said.

The government will consult on the proposals between now and April.