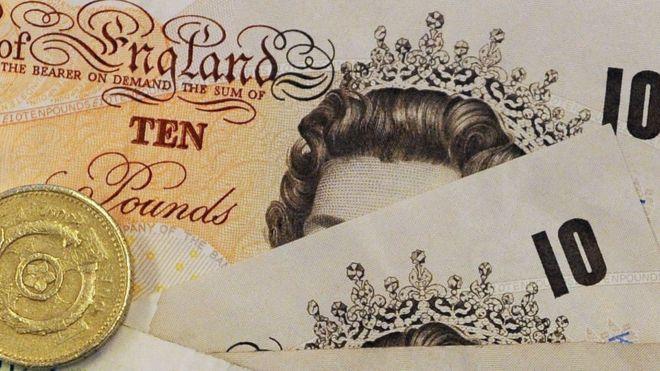 More than £1.5bn in old fivers and tenners has still not been cashed in more than a year after the last of them ceased to be legal tender.

The Bank of England says 118 million paper £5 notes and 94 million £10 paper notes have still not been returned.

The £5 notes were withdrawn in May 2017 and the £10 notes in March 2018, since when they have not been a legally accepted means of payment.

They can still be exchanged at face value from the Bank of England.

A bank spokeswoman said the number of £5 paper notes returned – more than 224 million – was lower than expected, while the number of £10 notes (697 million) was in line with expectations.

She said the shortfall in returned fivers was likely to be because, as notes of relatively low value, they were more likely to be lost or damaged – together with a desire to retain them as souvenirs.

While the paper £5 and £10 notes are no longer legal tender, they will always be accepted by the Bank of England.

People can take or post any old notes to the bank in Threadneedle Street, in the City of London, to be exchanged for a new-style polymer one.

The spokeswoman added: “All genuine Bank of England banknotes that have been withdrawn from circulation retain their face value for all time and can still be exchanged over the counter.

“There is no fee for this service and there is no expiry on the period in which we will exchange old notes. Banknotes can also be exchanged by post.”