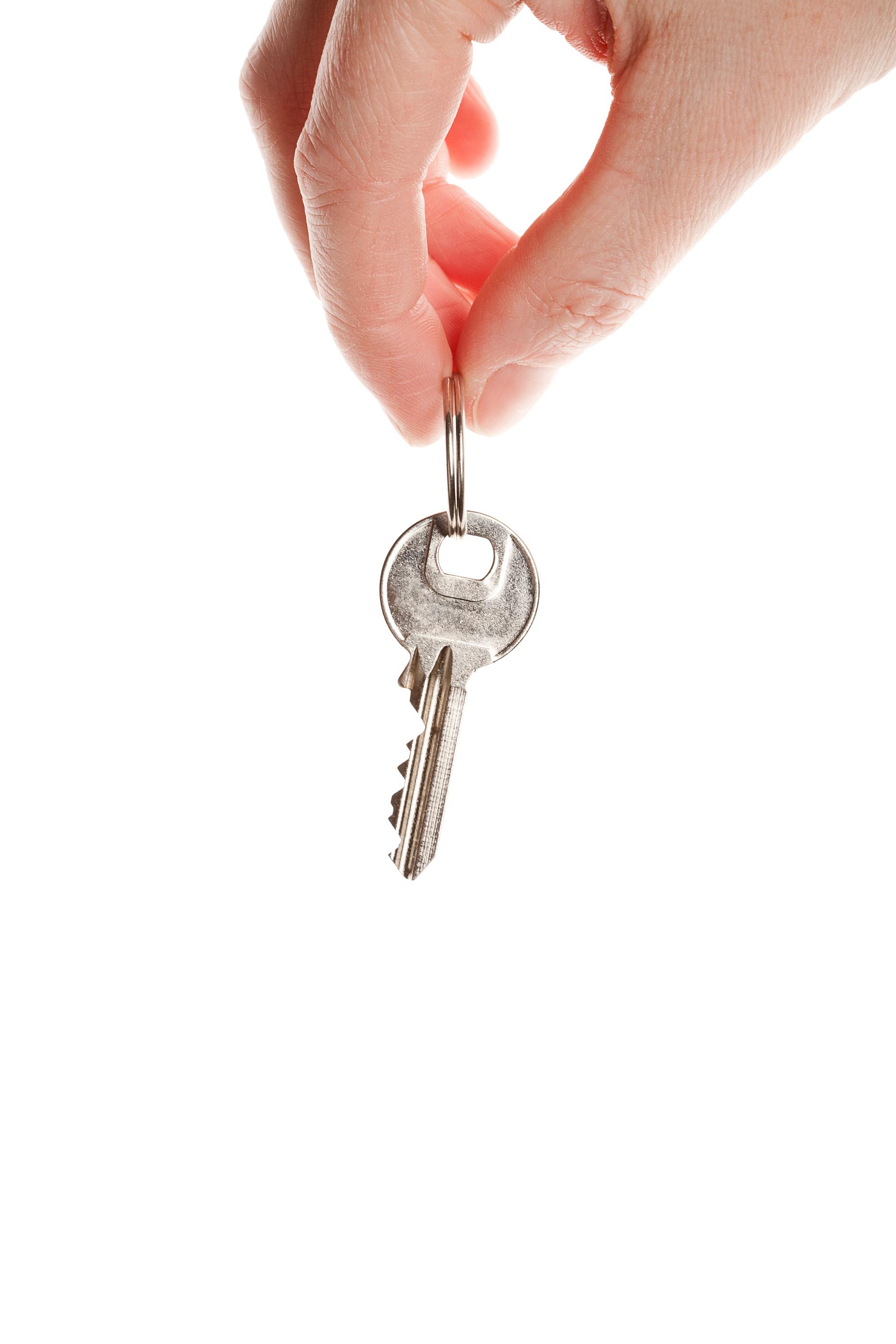 NAEA responds to the Government’s Action Plan for anti-money laundering and counter-terrorist finance.

The Government’s strategic response to money laundering is founded upon a risk-based approach. The Action Plan aims to establish a much more effective public-private partnership to tackle illicit finances and make the UK a more hostile place for those seeking to move, hide or use the proceeds of crime or corruption.

The Government plans to do this through:

The Action Plan contained three consultations. Annex A included a ‘Consultation on legislative proposals’ that could lead to new powers for law enforcement agencies to require reporters to take actions in relation to their customers, and to request further information on SARs.

NAEA responded to this consultation arguing that before the Government introduces new laws there are issues that should be initially addressed by the Government to help estate agents ascertain further information about the customer. For instance, making it a legal requirement for the ultimate owners of property to be publically available in the Land Registry.

Our response can be read in full here

Annex B of the Action Plan outlined the findings from the ‘Call for Information on the Suspicious Activity Reports (SARs) Regime’. This consultation ran between 25 February and 25 March 2015. A number of themes emerged including making the current regime more effective, betting information sharing and clarifying the “tipping off” offence.

The findings can be read here

The final part of the Action Plan, Annex C, was a ‘Call for information – AML Supervisory Regime’. This involved answering 32 questions to enable the Government to examine options to improve the supervisory regime and address inconsistencies. NAEA believes that the Government must ensure that all supervisors are adequately resourced and understand the day to day working of businesses in their sector.

The consultations closed on 2 June and we understand that options will be prepared for Ministers to look at over Summer recess. Further details about what future reform might look like should emerge in the Autumn.