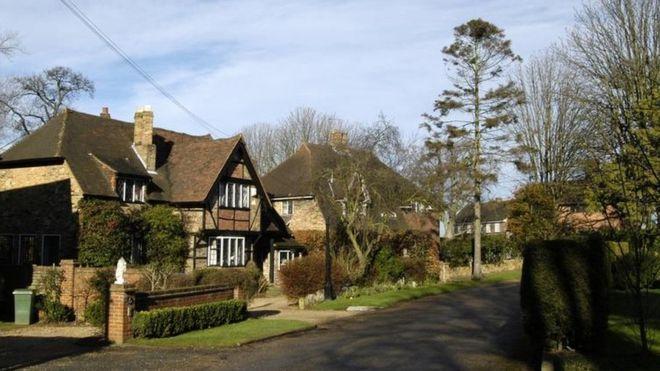 Older property owners are staying put in the family home as the UK housing market continues to see low turnover.

The lender said that owners aged 55 to 64 had typically been in their current property for 17 years, some 10 years longer than 35 to 44-year-olds.

This means a growing proportion of homes have two or more spare bedrooms.

Some 54% of homes where the owner lives in the property are “under occupied” in this way, the Nationwide said, up from about 42% in 2000.

“A possible consequence of the low rate of churn [people moving] is that the housing stock is not being utilised as effectively as it could,” said Nationwide chief economist Robert Gardner.