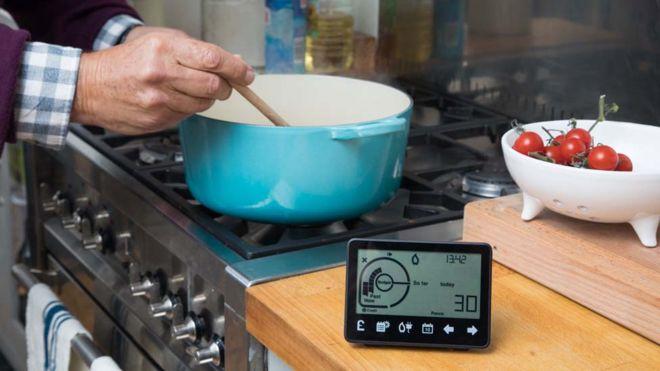 Smart meters are promoted as technology to make householders’ lives easier and cheaper, as well as a gateway to a connected British energy network.

But their introduction has proved controversial. Deadlines have shifted and the technology has been questioned.

Ultimately, most homes in the country will eventually use smart meters. So how do they work and how will they affect our use of energy?

What is a smart meter?

A smart meter measures energy use, in the same way as a traditional gas or electricity meter. Unlike its predecessors, it sends that information directly to an energy supplier.

Householders can track their energy use on a display screen, which should also show them the cost of how much they have used in pounds and pence.

What are the benefits?

The big selling point for smart meters (although you do not have to buy one) is that it means an end to estimated meter readings, or residents having to read the meter themselves.

The information is sent through a wireless connection almost in real-time. As a result, every bill should be an accurate reflection of the amount of energy used.

That means the costs to suppliers should be lower and, with consumers tracking and cutting energy use at expensive times, bills could be cut.