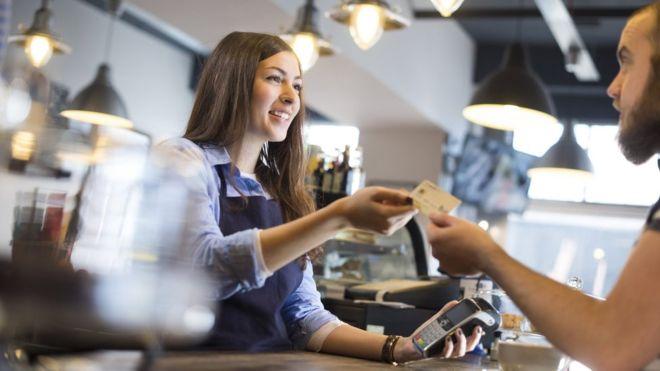 The UK is at risk of slipping into recession, according to a closely watched survey of industry managers.

“The lack of any meaningful growth… raises the likelihood that the UK economy is slipping into recession,” said IHS economist Chris Williamson.

The construction and manufacturing sectors also shrunk in August.

The services sector accounts for 80% of the UK economy.

According to IHS’ survey, the sector barely expanded in August, achieving a score of 50.6 – down from 51.4 in July. Anything above 50 marks growth, while a lower number indicates a contraction.

However, the figure including manufacturing and construction was 49.7, the second contraction for the private sector in three months.

“While the current downturn remains only mild overall, the summer’s malaise could intensify as we move into autumn,” added Mr Williamson.

According to IHS Markit, UK firms are hiring and taking on new clients at a slower pace as they try to gauge whether the government will quit the European Union without a deal at the end of October.