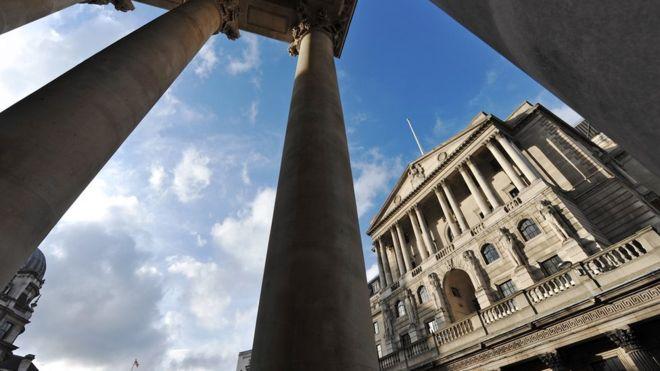 The Bank of England has cut interest rates again in an emergency move as it tries to support the UK economy in the face of the coronavirus pandemic.

Interest rates are now at the lowest ever in the Bank’s 325-year history.

The Bank said it would also increase its holdings of UK government and corporate bonds by £200bn with an effort to lower the cost of borrowing.

It’s a dramatic move by Andrew Bailey, who only took over from Mark Carney as Bank of England governor on Monday.

Last week, the Bank announced a 0.5% cut in rates to 0.25% and a package of measures to help businesses and individuals cope with the economic damage caused by the virus.