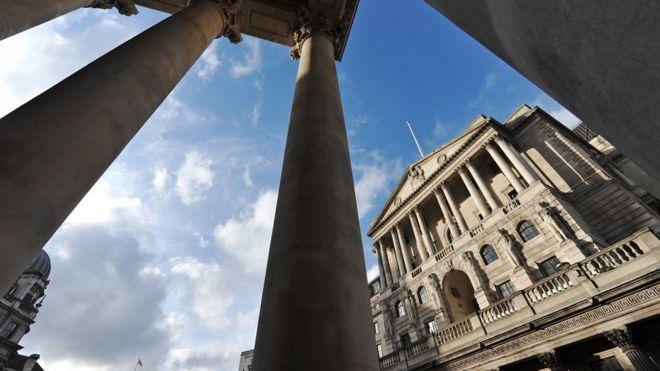 The Bank of England has held interest rates at 0.75% amid early signs of a pick-up in the UK and global economies.

Recent weak economic data had led to speculation rates could be cut, but Mr Carney said “the most recent signs are that global growth has stabilised”.

But the MPC said it was poised to cut interest rates if necessary.

Fewer companies in the UK are worried about Brexit, Mr Carney told a news conference following the rate decision. He added that survey data suggested UK growth will improve.

But he said: “To be clear these are still early days and it’s less of a case of so far so good than so far good enough,” he said, again referring to the UK economy.