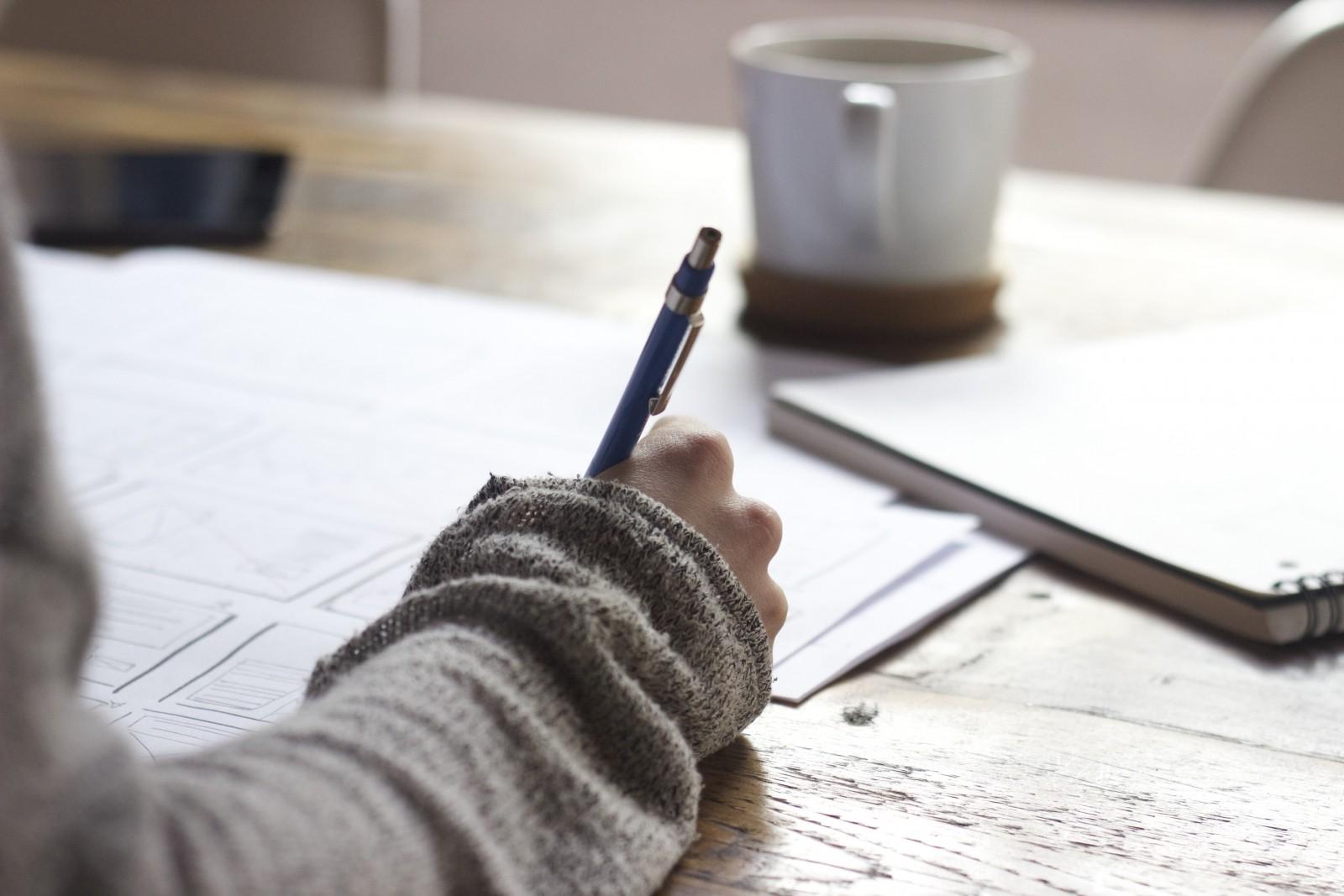 First-time buyers are being warned they could pay tens of thousands of pounds more interest if they sign up for 40-year mortgages.

Sales of longer-term mortgages have reached record levels, with most young buyers choosing to borrow for more than the traditional 25 years.

The monthly repayments are smaller, so they can afford bigger loans to buy their dream homes.

But one of the UK’s biggest mortgage brokers says the interest bill can rocket, because buyers have to keep making payments for so long.

Fifteen years ago virtually every first-time buyer had a 25-year mortgage, but high prices have forced people to look for new ways to beat the market.

Now 60% borrow for longer. The typical term is 30 years, but many are choosing terms of 35 or 40 years so they can take bigger steps onto the housing ladder. “The short-term gain was more beneficial than the long term pain,” says Chris Pearson, who has just bought a house with his partner Katie Baynes in Cheadle, Manchester.

“We’d taken a long time saving for a deposit and we needed a house that was big enough.” What’s happening is that the interest paid each month stays the same but the repayments of capital, which form part of the monthly bill, are spread out over a longer period. That’s the good news.

The problem is that you have to pay interest for an extra 15 years. In this case you would pay an additional £60,000.

“It’s a real danger,” warns David Hollingworth from London & Country Mortgages, who calculated the figures. “They need to understand that they are going to pay thousands more in interest over the life of the mortgage.” Katie and Chris say they are relying on house prices continuing to rise, to shore up their finances.

Mortgage regulation has been tightened up, with stricter controls on what people can afford with their regular incomes.

But there are no rules limiting the length of mortgage terms or stopping families who are already up against it from committing themselves for four decades.

Effectively, these borrowers are putting off the day of reckoning and draining their future wealth. David Hollingworth suggests they keep their mortgages under review and shorten the payback period as soon as they can afford to make higher payments.

Such a strategy, he says, will “save them a fortune”.

But what if interest rates go up, making mortgages more expensive, or if the family income stays the same?

Homeowners like Katie and Chris in Cheadle could find that the 40-year deal is all they can ever afford and their mortgage becomes a millstone in later life.