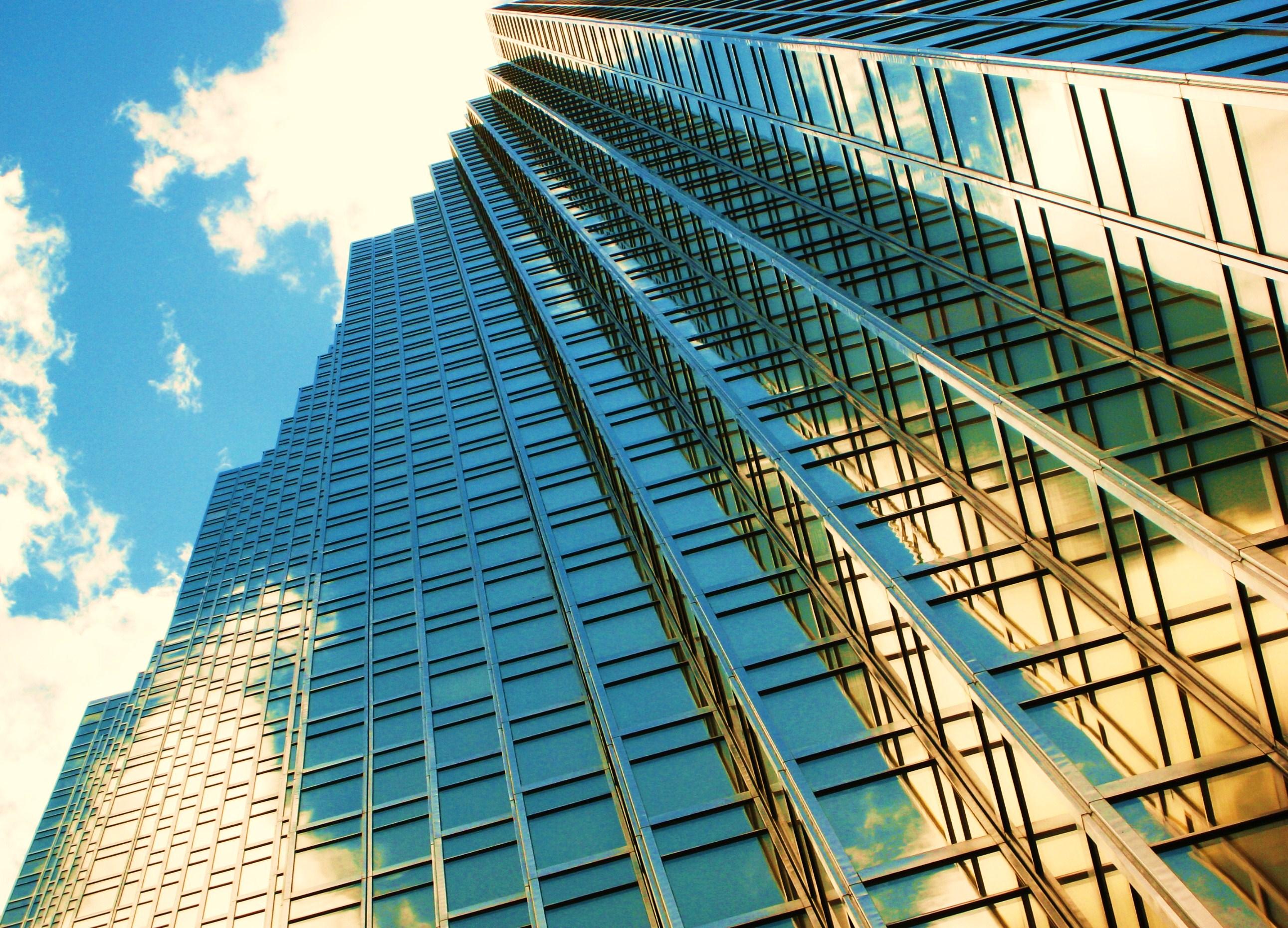 On June 23 the EU referendum will take place but what will happen to property if Britain votes to leave?

Brexit could happen. And, if it does happen, nothing will be quite the same again. But exactly what effect a vote to leave the EU in the June referendum would have on the UK property market is far from clear. A lot more uncertainties would be introduced into equations in which there are plenty of uncertainties already.

Read more: What does an EU ‘in’ vote mean for the UK property market?

The view taken by Savills in its analysis of the impact of the referendum on commercial, residential and rural property markets is that “the medium-term implications of the result of the referendum are relatively unimportant for real estate. The fundamental attraction of UK property assets has more to do with the assets themselves than whether they sit in or outside the EU.” For Savills, the biggest direct risk in a Brexit vote would be “the potential long-term reduction in subsidies in the agricultural sector,” which could have knock-on effects on the rural property market.

Political uncertainty, as recent experience has shown, causes property markets to stagnate. Buyers and sellers alike bide their time until after key decisions have been taken. In Scotland, the volume of investments soared to 45 per cent above average in the wake of the 2014 referendum. There was also a surge in the UK property market after the 2015 general election. People suddenly knew where they stood.

Most experts are predicting that a vote for Brexit on June 23 would lead to a period, perhaps as long as two years, in which the UK would be renegotiating its relationships with the EU and other trading partners. Some of the uncertainties of the pre-referendum period would also perhaps linger on, slowing down activity in the market. Some house-building programmes – vital to redress the imbalance between supply and demand – might be put on hold. But there is not much consensus about what shape the property market would be in once the dust finally settles.

Would overseas investors still regard the UK as a safe haven for their money if it left the EU? Not necessarily if you believe a recent survey by the property firm CBRE. It found that three-quarters of its investor clients would view the UK as a less attractive place to invest in the event of Brexit. But suppose that – as those in the ‘out’ camp claim – the UK economy surged ahead post-Brexit, freed from the shackles of EU regulation?

As part of a bigger picture, there have been plenty of negative rumblings from within the City about the ramifications of Brexit.

Jamie Dimon, the chief executive of JP Morgan has warned of a “massive dislocation” to the UK’s financial hub if on June 23 Britons take to the polls to vote ‘out’.

Speaking to The Financial Times, he said: “If we can’t passport out of London, we’ll have to set up different operations in Europe.”

And if this were to happen there could be a significant ‘brain-drain’ of talent as thousands of City workers relocate themselves abroad.

This is a fiendishly complicated economic jigsaw scenario but if the pound fell sharply in the event of Brexit, the attractiveness of prime central London property to some overseas investors might also fall, with consequential effects for the rest of the property market. Equally, if prices were to fall, other investors might regard that as an opportunity to pick up a bargain. Another piece of the jigsaw is the value of London offices – which HSBC has predicted would fall in the event of Brexit.

Mark Charter of Carter Jonas in Oxford believes that any adverse impact of Brexit is more likely to be felt in rural areas than in cities. “You see a lot of ‘Leave’ posters on farmland but in some worst-case scenarios, farmers could have the most to lose. It looks as if the value of land has already peaked anyway. But we are not anticipating any major impact on urban properties in the £500,000 to £1.5 million range. A city like Oxford will always be attractive to buyers, whether we are in the EU or not.”

The only thing on which all are agreed is that, until a decision is taken, nobody can feel entirely confident on what the future will hold for the different sectors of the property market. Only time will tell.

See www.onthemarket.com/newandexclusive. Agents specify exclusivity and are committed to accuracy under terms of use.