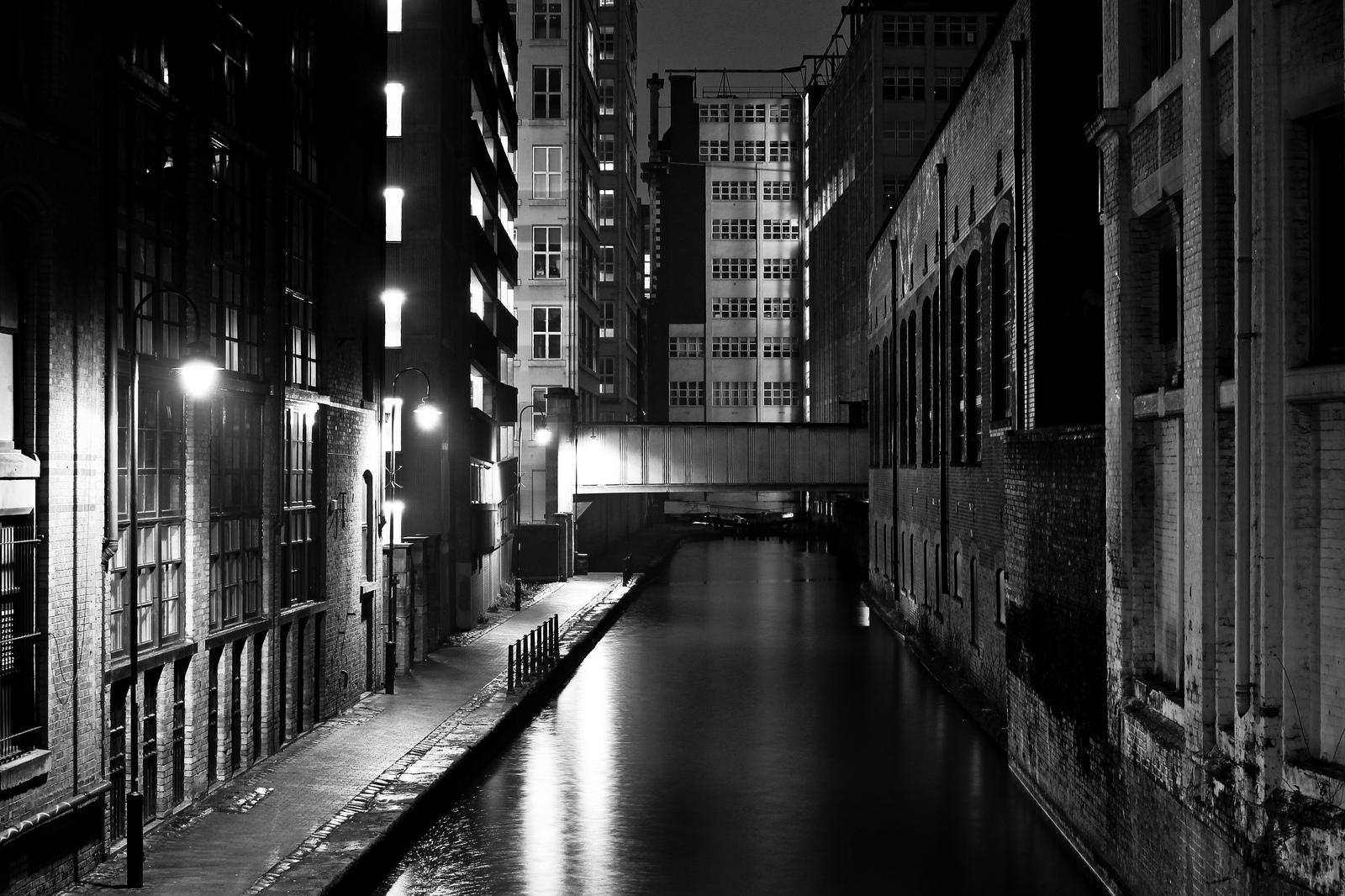 Career? Property? Prices? Transport? Friendliness? We go on… and on.

Once upon a time northerners used to head down to London in search of work, prospects, fame and fortune. But when rental prices rarely dip below £1,000 a month, it can cost £10 and a lifetime of stress just to commute a few miles to work, and the average cost of a pint is around £4, many people are moving in the opposite direction. Jemima Forbes is one of them.

We’ve all heard horror stories about the cost of renting and buying in London. From shared houses with eight people and one bathroom, derelict properties with damp problems, absent landlords, and people renting a bed in a kitchen for £600 a month, it is not an attractive or cheap prospect.

Buying property is even less so. The average age of first time buyers in London is 32, and many people with a well-paid job can’t even afford to buy a studio apartment let alone a house.

With more businesses setting up outside the capital – and with them more employment opportunities – the incentive to relocate to London for work is disappearing fast, and many people are moving in the opposite direction.

Finding bigger and better property is one of the main draws of relocating to Manchester. With cheaper prices, larger properties and a seemingly never-ending stream of apartments on the market, finding places to view was certainly not a problem for me.

Having experienced the horrendous task of finding a flat in London twice as well as moving to one on a main road with no parking, I found the experience of flat hunting to be far easier in Manchester. In London I paid over a £1000 a month for a tiny 1 bedroom flat on a main road with very little natural light. My bright and airy two bedroom flat just outside Manchester city centre costs nearly half the price.

New developments seem to be going up everywhere since I arrived and there is a much higher standard here, especially in and around the city centre.

City centre estate agent Julie Twist Properties has been in Manchester city centre for over 20 years and has witnessed first-hand the number of residential apartments more than triple in that time. “Manchester city centre is seeing a property boom that’s taken even the estate agents by surprise. Average sale price for a flat in the M1 postcode rose by 7% just between April and September last year, to more than £188,000,” Ani Kraja from Julie Twist told me.

Lora Roberts from Ascend Properties in the Great Northern had a similar view: “It’s safe to say that Manchester is a city that is booming at the moment. In terms of property, everything is on the up including sales, house prices and rental demand so it’s the perfect place to rent or buy.”

According to Lora, the regeneration of many areas within short commuting distance of the city centre and its amenities are attractive propositions for any kind of buyer and are snapped up by renters. The regenerated areas of Salford Quays and Media City continue to be property hotspots while New Islington and Miles Platting are also popular and affordable options.

I had a look through some of the properties up for sale and rent in Manchester. Property prices may well be rising here, but they’ve got a long way to go before they become as unaffordable as London.

Julie Twist has a 2 bedroom newly-converted luxury apartment just minutes from the Northern Quarter at £220K, while the equivalent in London’s arty Shoreditch area costs upwards of a million. A studio flat in Media City is £100K whilst a comparable property in Canary Wharf would set you back at least £500K.

The difference in property prices extends to the rental market with prices around 45% cheaper here. A one bedroom apartment in Didsbury is listed on Ascend’s website for £600 a month. The same amount of money would just about get you a double room inside a shared house with no private bathroom in a leafy London suburb.

Finding somewhere decent and affordable to live in Manchester is definitely important but the overall cost of living and your quality of life is, too. With a cost of living around 35% lower than London, Manchester is much cheaper for lots of things from eating out and buying drinks in bars to the cost of getting a taxi home after a night out.

Even the cost of food in supermarkets is 5% cheaper here than London and the happy hour deals in the Northern Quarter are definitely some of the best in the country! I’ve also saved a huge amount of money on transport as I’ve been able to walk everywhere.

This may not be an option for everyone but luckily Manchester has a variety of options for public transport users as well as being an easily navigable city for cyclists. I certainly don’t miss the claustrophobia or expense of taking the tube in London, especially the two hour journey to Heathrow airport.

We really are spoilt for choice when it comes to eating out here and are also lucky to have loads of affordable and excellent independent eateries. Shopping here is just as good as London and easily condensed into a few areas of the city as opposed to being annoyingly dispersed.

While in London I wouldn’t even consider doing my Christmas shopping on Oxford Street, Manchester City Centre was surprisingly civilised around the festive period and you really can’t beat the great Christmas markets (unless you go to Germany itself!)

Whether the attraction of moving to Manchester comes down to increased career opportunities, the burgeoning property market, great transport links or its endless amenities, it is a city undoubtedly loved by its people. Manchester may not be able to rival London for sheer size or choice, but for friendliness, accessibility, and affordability it’s definitely got it beat.